The No-Code Revolution. Why Now?

The No-Code Revolution. Why Now?

Why not 20 years ago? Why not 20 years in the future? This is an interesting question I got from one VC partner. I didn’t manage to answer it clearly on the spot and have been thinking about it for two weeks. Now I get the answer, but we have go back in time first.

All milestones are pretty obvious:

I define four waves that describe influence (hype!) of software in a given period. Note that I focus mostly on productivity tools, not games and entertainment. The waves below are not discrete for sure, they are continuous and overlapping, so take exact years as an approximate timeframe of major influence. 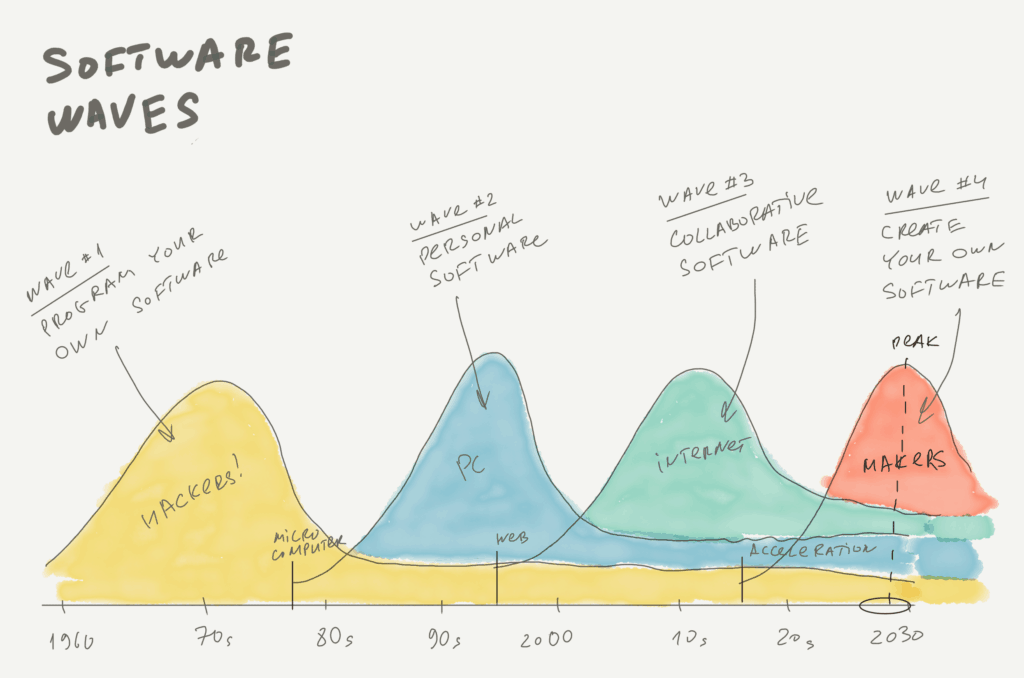 First Wave. Program your own Software

In 60s almost any software user was a programmer. Golden age of true hackers! Want some game? Write one. Want some programming language? Create one. Want a computer? Assemble one. 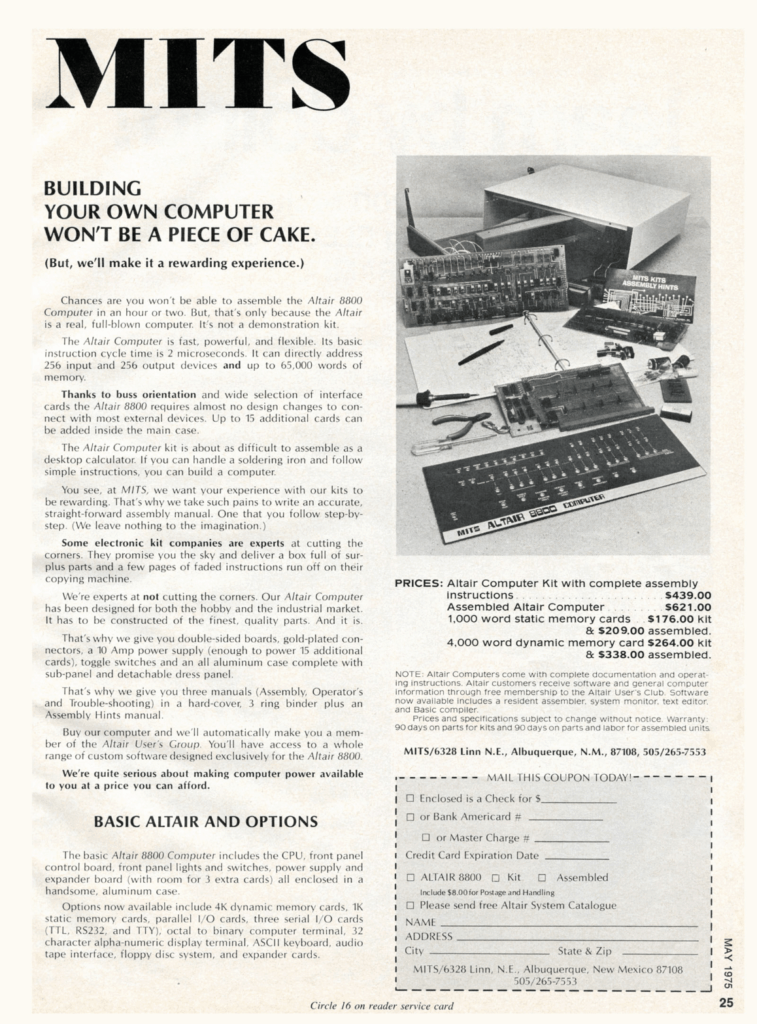 Hackers didn’t need no-code tools. Why? They can code fast and do all the things they need. Any no-code tool may slow them down and make feel less powerful. It was not a good time for no-code tools. 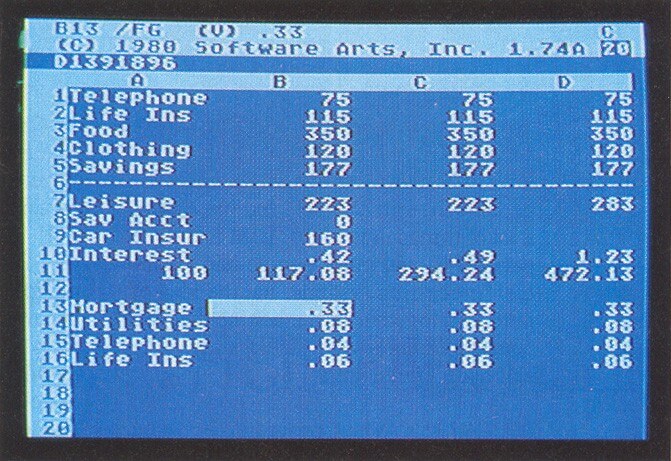 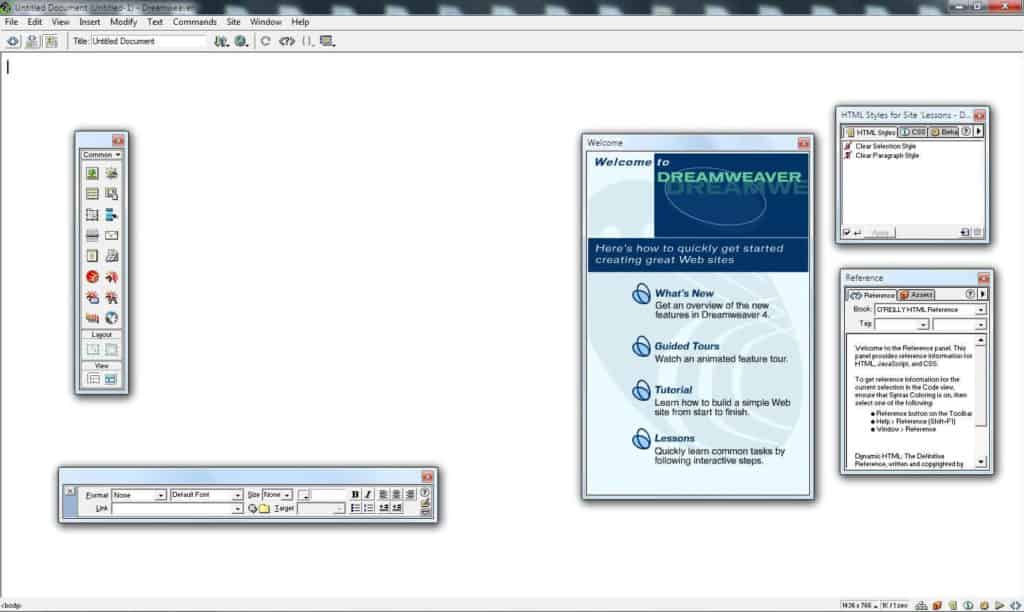 People usually used all the tools alone. Collaboration was hard. You exchanged files and source code. For example, how to review MS Word document? You write the document, send it to an editor by email, pray the editor uses the same version of MS Word, receive the document back in a couple of days, review all corrections, add your own comments and send the document again, etc. Huge email threads with dozens of document versions were usual things.

Most processes were rigid, with clear phases and no overlaps. Waterfall was popular those days. It is not now.

Personal no-code tools did appear in this period. Spreadsheets, CAD systems, statistical packages, Wolfram Mathematica and other specific solutions. Spreadsheets were very popular and people did insanely complex things with them.

When you learn a powerful tool you want to try to solve any problem with this tool.

Do you remember HyperCard? Do you remember Microsoft Access? These tools were popular, but still demanded some (or even significant) programming skills.

Still I think we’d start to see significant progress with no-code tools, but the third wave collapsed the early attempts. Why? Because internet was invented. 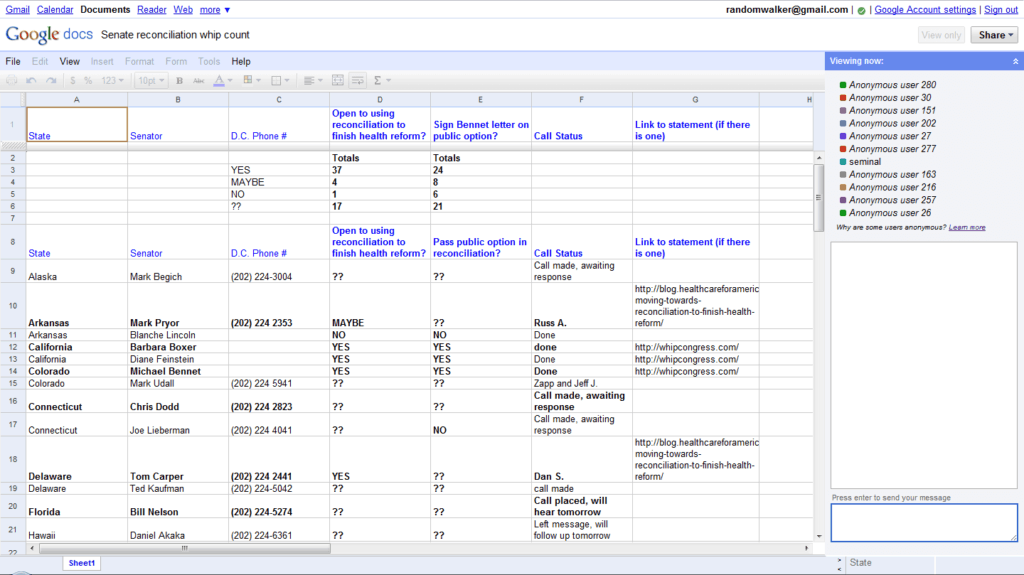 Internet changed everything. Initially traditional businesses were transferred to the web, but productivity tools followed shortly. Salesforce was founded in 1999, JIRA appeared in 2002, Google Docs released in 2006.

Eventually almost all software migrated from desktop to the web. The last bastions are design, programming and games, but Photoshop lost to Figma and it seems in the next decade programmers will follow. Web based IDEs are not super powerful at the moment, but they will for sure.

We can safely proclaim that desktop is almost dead by now. Only games and heavy apps are keeping it alive.

No-code tools did evolve at this period. Spreadsheets moved to the web and few notable vendors appeared.

However, web development was not mature enough to replicate power of HyperCard or Access. We suddenly lost all advances in desktop software development and had to start almost from scratch. Remember how hard was to create Gmail in 2004? And it was not even close to desktop email clients! In the next 10 years we learned how to live with Javascript, invented React and started to gradually replicate and kill desktop software.

Fourth Wave. Create your own Software 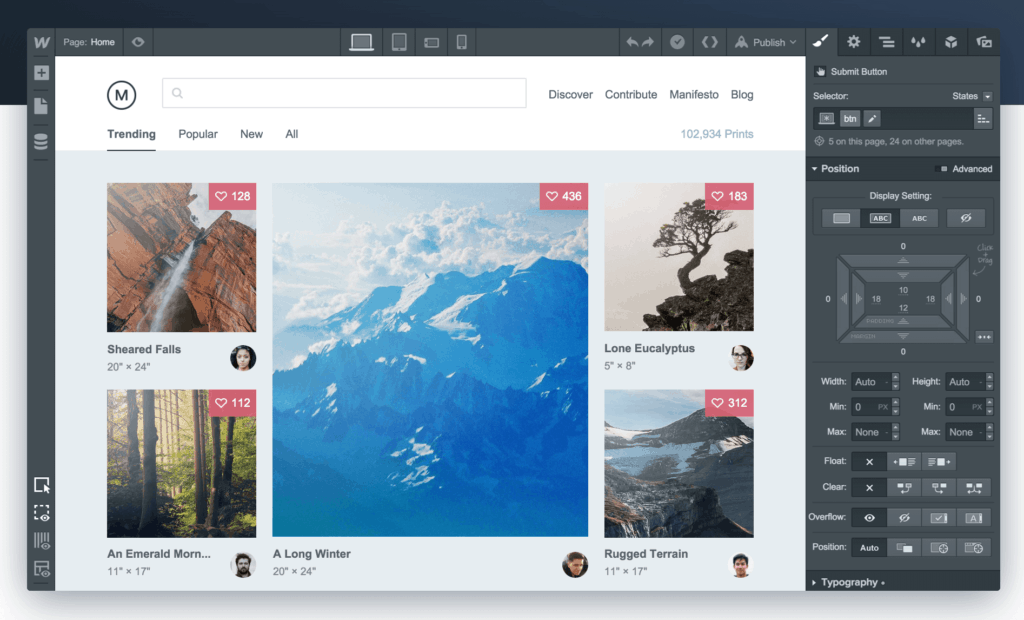 Web development grew the muscles and is ready to attack any problem now. Complex web applications are a reality. Finally web catch up with desktop (well, almost) and started to innovate. What we have already?

The wave of no-code tools is happening right now. Still, why now? Is it time? I think it is time and I see three major factors:

In a nutshell, web is finally evolved technologically to make it possible and people are ready to accept it to shorten feedback loops and iterate faster. Indeed if a marketer can create and update website she can iterate and try various copy and ideas faster. If a consultant can automate her unique process into a tool in hours, she can solve customer’s problem faster and show the value of her efforts. If a small business owner can build an app for his needs, he can increase business efficiency with automation and save valuable time to expand his business.

I predict that more and more verticals will be disrupted by no-code solutions.

I hope at this time some company is disrupting JIRA. We can’t be sure that existing vendors will dominate the no-code space (I mean Airtable, Notion, Coda, Webflow, Retool, etc). But I’m pretty sure this wave is here and in the next decade it will flush many “Wave 3” vendors into oblivion. 🌊

This post originally appeared on Medium, written by Michael Dubakov. Michael Dubakov is the founder of Fibery. He writes about systems, software development and products. He and his team are creating Fibery — a process-agnostic work management platform. Go see what it means 🦋.

Michael Dubakov is the founder of Fibery. He writes about systems, software development and products. He and his team are creating Fibery — a process-agnostic work management platform.
More by Michael Dubakov

We use cookies to ensure that we give you the best experience on our website. If you continue to use this site we will assume that you are happy with it.OkPrivacy and Cookie Policy