An early holiday present for you: VisionX 5.8 is under the tree

An early holiday present for you: VisionX 5.8 is under the tree

Forgive us for speaking of Christmas before November is even over, but we’re too excited to wait until December to share our latest present with you. And while you might tell your children not to open their presents too early, we hope you’ll tear off that wrapping paper now and check it out. No, it’s not an air fryer, a gift card or a pair of crazy socks. It’s better: the latest release of VisionX is now available!

Those of you who seek instant gratification will be especially happy about the new design mode, as well as the live previews for mobile apps: you can make a change and see the results right away.

The version – to be specific, V5.8.180 – comes with the latest release build of our React user interface and a brand new mobile application. Our React UI can be used as a modern alternative to our good old Vaadin UI, which is still part of VisionX. We’ll continue to support our Vaadin UI as long as possible, but cool features will be added for the React UI, so if you haven’t tried it already, this is a good time. It looks modern and is easy to style with CSS.

In VisionX, the live preview contains a new design mode, which makes it possible to style the application live in the browser. Initial customer reaction has been very positive – you have to check it out. The design mode is an experimental feature of VisionX 5.8.

We also build our React UI daily, automatically as pre-releases. This makes it easy for you to update React UI in your VisionX or to build a custom React UI. As long as React UI is compatible with your VisionX version, you get the latest features without a new VisionX release.

Our mobile client is also brand new. It’s still based on Flutter but got a complete redesign. The new app is super fast, and supports all layout features of VisionX. And we have the same update strategy for the mobile app. As long as it is compatible with your VisionX installation, it can be updated independently of VisionX.

VisionX 5.8 also contains a live preview for the mobile app, directly in your web browser. You won’t need a real device for the preview, but it looks just like the app on your mobile device.

What else is new?

The main focus was on the new React UI and the new mobile application, but this version also includes some updates for the screen designer and we improved the user experience. It also contains a lot of bug fixes.

Hidden menu group: Simply move a work-screen to the hidden group and it will be invisible. There are also two new move buttons in the menu management. It’s now possible to move a screen directly into another group. 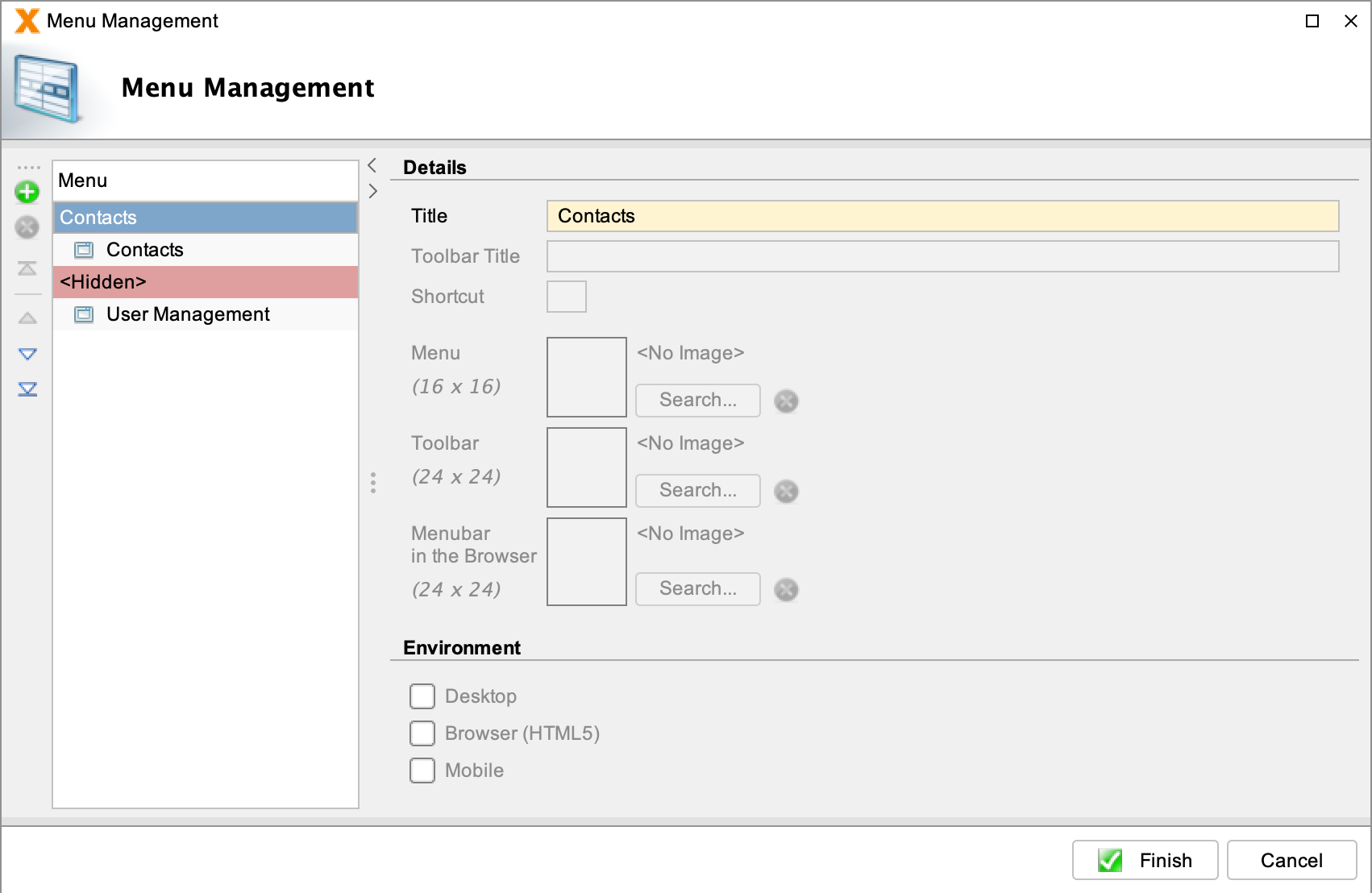 Anchor positions: You can now see the exact position of an element for precise layout, as well as changing the position manually. 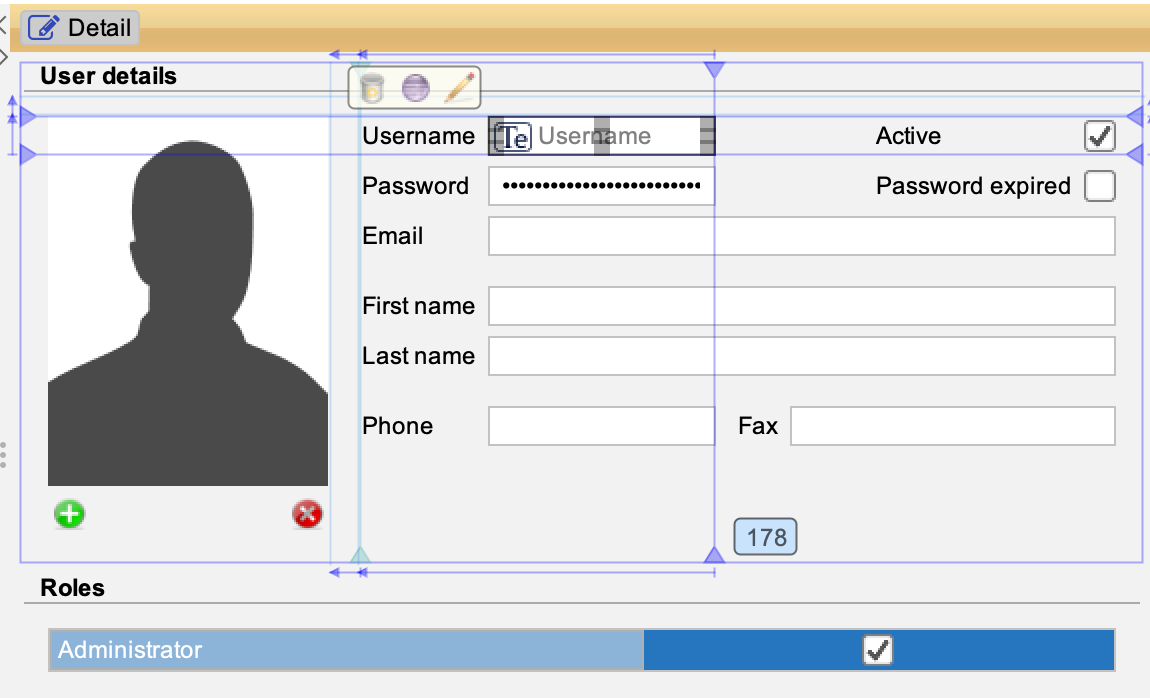 We show you the number of unused editors.

Video is worth 1000 pictures, so take a look at some of the changes.

We’re already gearing up for upcoming releases, and are planning some great improvements including:

As usual, VisionX 5.8.180 is available in the download area for our customers.

Happy Holidays from the team at SIB Visions!

Consult the right oracle: The alternative to Oracle Forms